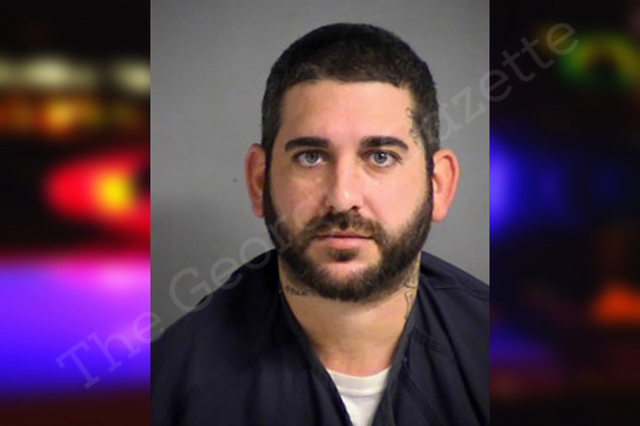 A Florida reptile dealer has been sentenced to prison for illegally bringing poisonous snakes and tortoises into his home in Valdosta.

According to a media report, Ashtyn Michael Rance, of Miami, Florida, was sentenced to 33 months in prison for each count and sentenced to three years’ probation and a $ 4,300 fine by U.S. Regional Judge. Hugh Lawson Feb. 23.

Rance previously plead guilty on Nov. 18, 2021, to one count Lacey Act trafficking and one count possession of a firearm by a convicted felon. In addition, Judge Lawson prohibited Rance from possessing or selling wildlife while under supervised release.

The Lacey Act is a US statute passed in 1900 that prohibits the trade of illicit wildlife. The Act was revised in 2008 to include plants and plant products such as wood and paper.

Per court records, Rance admitted under oath, on Feb. 22, 2018, he shipped three eastern box turtles and 16 spotted turtles from Valdosta to a residence in Florida, in a box falsely labeled as containing “tropical fish and common lizards”. He received $3,300 for the turtles and knew they were being illegally trafficked to China.

Rance further admitted on May 10, 2018, he shipped 15 Gaboon vipers to Florida. The snakes were worth approximately $900 and to a buyer in China. Again Rance falsely labeled the package as containing “harmless reptiles and ball pythons”.

Rance also admitted that he possessed a Bushmaster Carbine .223 caliber rifle and Mossberg 12-gauge shotgun in his residence that he was prohibited from owning as a convicted felon. 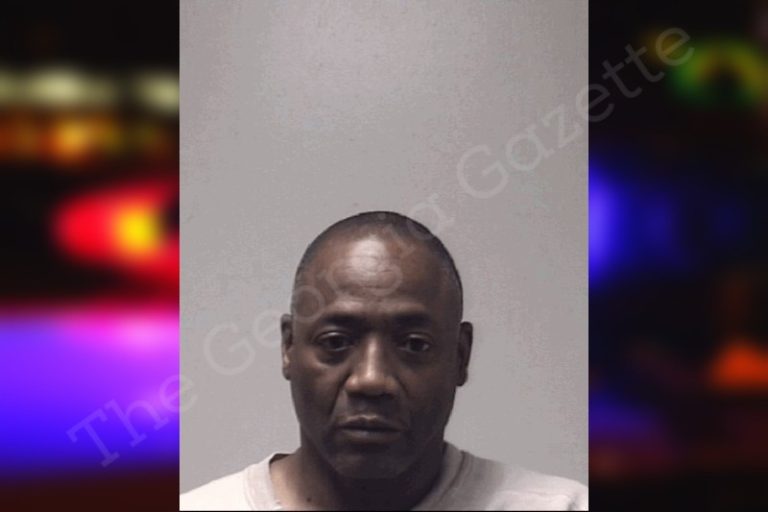 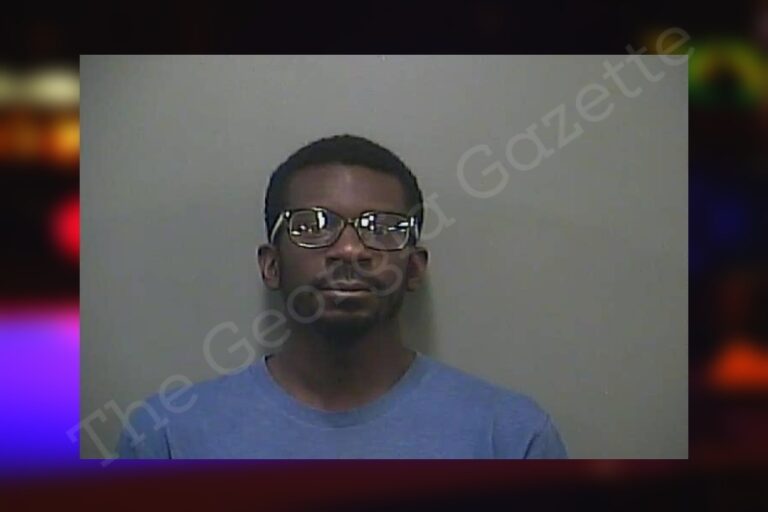 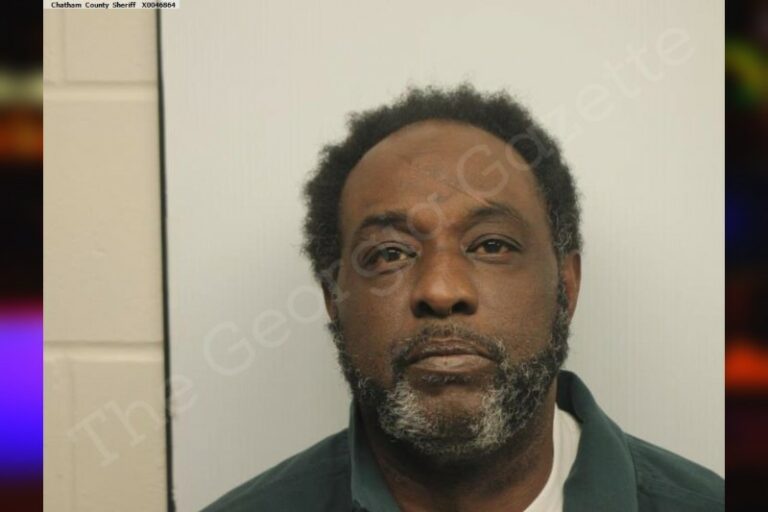